Add Traffic and Pedestrians to your testing

For many types of testing it is important to populate your virtual test routes with accurately modelled traffic and pedestrians, for example, the testing of ADAS and Autonomous systems, or simulated RDE test runs.

rFpro allows you to populate the virtual test world with intelligent traffic, from swarm tools such as SUMO and PTV-Vissim. It also allows you to create specific scenarios, such as a potential collision at an intersection, using tools such as CarMaker Traffic, or even under direct control via Simulink IO Block. rFpro passes the details of the human test driver’s car to the traffic systems, so that the intelligent traffic avoids and gives way to the vehicle under test.

It is also possible to network multiple rFpro simulators together so that several human test drivers may share the same virtual test route. Weather and atmospheric conditions, traffic and pedestrians are shared in real-time among all the rFpro simulators.

Our weather and traffic interfaces are deterministic, so repeatable tests and experiments can be created, or repeated with controlled changes, to train deep learning systems and to provide a regression testing environment for AI driver models. Using rFpro and SUMO, hugely variant autonomous driving training data can be created. Watch our video to learn more; 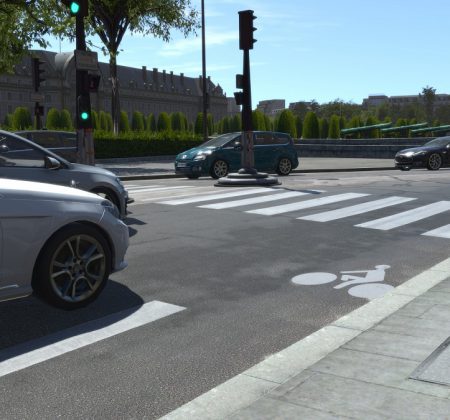 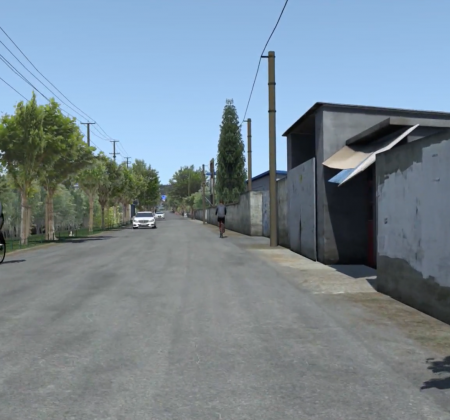 Not what you were looking for?